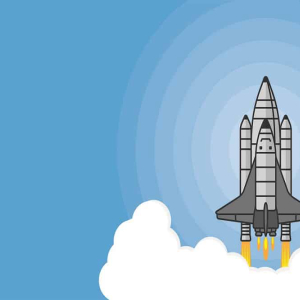 Nebulous Skynet is now live, an official release from the Sia Network revealed recently. The Sia network developers, Nebulous group, has launched a brand new file sharing and distribution platform that promises high speeds and low operating costs. The official release of Nebulous Skynet states that the platform is built to take on the bigwigs, including the InterPlanetary File System and Amazon web Services, by leveraging the decentralized technologies. Nebulous is the brains behind the Sia decentralized cloud storage network. Launched in 2015, it delivers permission-free decentralized storage solutions. Currently, the network has around 2,000 users who store around one 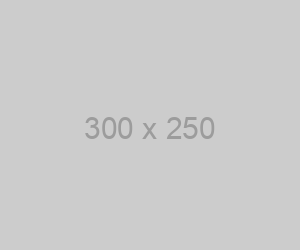 Get Crypto Newsletter
Market Cap
24h Vol
65.89%
Bitcoin Share
72
Today News
Read the Disclaimer : All content provided herein our website, hyperlinked sites, associated applications, forums, blogs, social media accounts and other platforms (“Site”) is for your general information only, procured from third party sources. We make no warranties of any kind in relation to our content, including but not limited to accuracy and updatedness. No part of the content that we provide constitutes financial advice, legal advice or any other form of advice meant for your specific reliance for any purpose. Any use or reliance on our content is solely at your own risk and discretion. You should conduct your own research, review, analyse and verify our content before relying on them. Trading is a highly risky activity that can lead to major losses, please therefore consult your financial advisor before making any decision. No content on our Site is meant to be a solicitation or offer